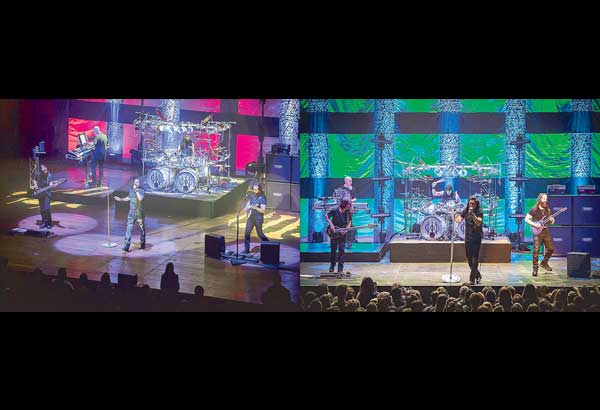 —Photos courtesy of Dream Theater MANILA, Philippines — Rock music fans don’t have a lot of concert choices these days. Save from multi-band festivals and other local shows in small venues, the rock community has been left wanting. MyMusicTaste.com, a company designed to be a sort of crowd-sourcing venture that asks music fans online who they want to see in a concert, has somehow made the dreams of many Pinoy prog rock fans a reality. Last Monday, Sept. 25, Dream Theater performed in Manila for the first time at Kia Theatre, Araneta Center. Launching this leg of its current tour, Images, Words & Beyond in Japan just this month, the band has so far played in Korea, Australia and Taiwan. “It’s been really exciting,” keyboard wiz Jordan Rudess told The STAR. “We were in Japan for a little while, enjoying riding around on bullet trains, stuff like that (laughs).” As for the shows, “It’s fun to see the differences in reactions in the different countries.” Dream Theater has been together since 1985, starting out under the name Majesty. “When we wake up each day, I just feel very privilege to do what we do,” said soft-spoken bassist John Ro Myung.

For the original version including any supplementary images or video, visit http://www.philstar.com/entertainment/2017/09/28/1743258/dream-theater-ready-dream-raring-play 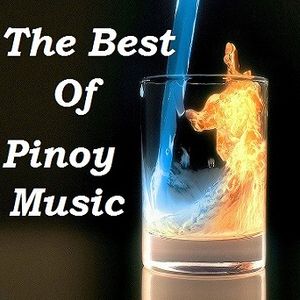